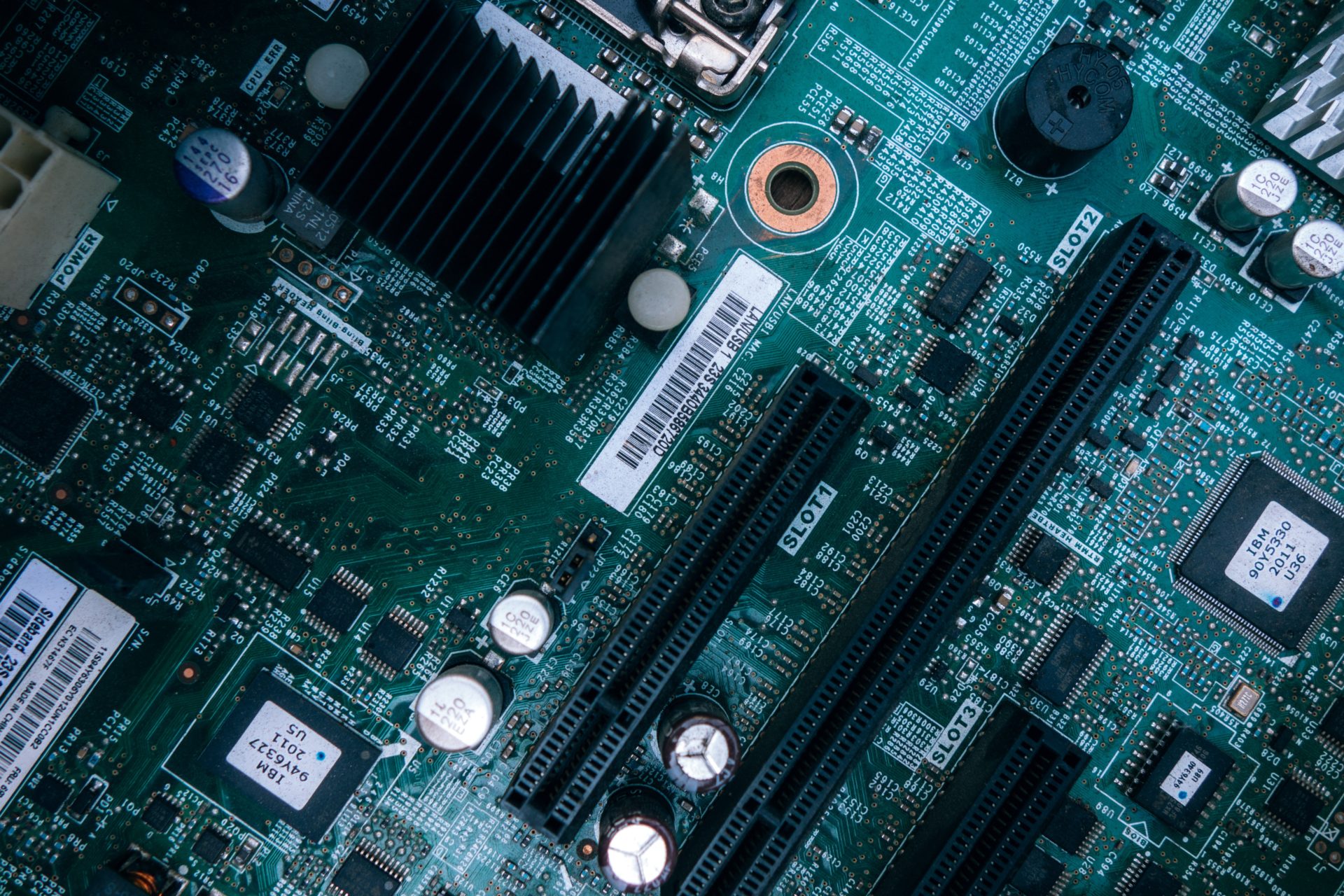 What Top Investors are asking about AI

I just got home last night from San Francisco, this time returning from the KeyBanc Capital Markets Emerging Technology Summit. As a participant in their MOSAIC Industry Leaders program, my role at the conference is to participate in one-on-one and group meetings with their institutional investor clients as a subject matter expert on ML and AI.

Having spent a couple of packed days answering questions from various angles about the state of the market and the various vendors serving it, I thought I’d report here on some of the key themes that arose from their questions, along with a snapshot of my take on each:

These were the main themes that surfaced in my couple of days at the event. AI applications, databases, big data platforms, and more came up as well, but I’ll save these for future articles.

Please share any questions you have about the AI market, or any comments on my take.