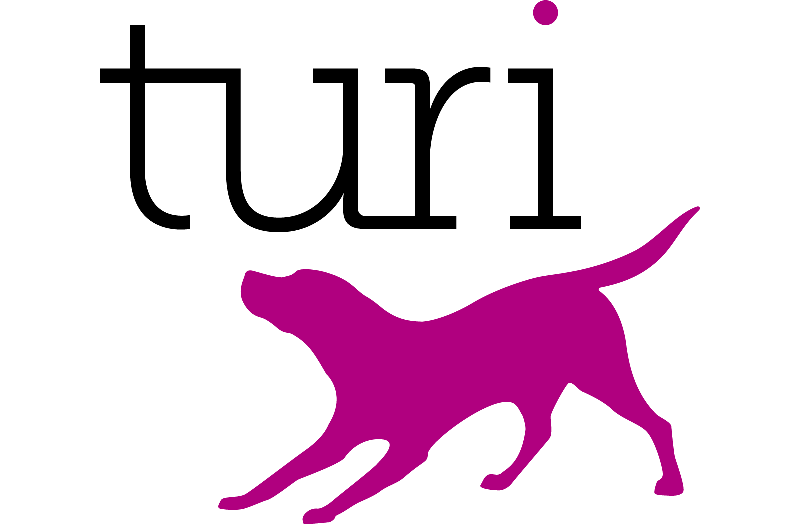 News broke late last week of Apple’s acquisition of Seattle-based machine learning startup Turi, for a reported $200 million. Actually, I haven’t seen any definitive confirmation of the acquisition at the time of my initial research, but neither have there been any denials. You’ll recall we spoke about Turi just a few weeks ago, in the context of the Data Science Summit the company hosted in San Francisco, shortly after changing its name from Dato due to a legal dispute.

The company, which was originally called GraphLab, was one of the first companies I started following in the machine learning platform space, and I’m pretty excited for founders Carlos Guestrin and Danny Bickson.

At face value this a great deal for both companies. As we’ve discussed, Apple needs all the help it can get in machine learning and AI, and the company has over $230 billion-with-a-B sitting around in cash, so they can definitely afford it. And from Dato’s perspective, the purchase price is about 4x invested capital, so it’s a solid exit for a team of first time founders from academia in a space in which many of their contemporaries have struggled.

But the question remains as to what happens next. This acquisition doesn’t really make sense if Turi is to remain an independent company—Apple needs the help internally fighting the “AI culture war,” and the company hasn’t had much success as an enterprise software player. On the other hand, in Turi CEO Carlos Guestrin, Apple could have a great ML standard bearer. Carlos is not only a business leader and a respected machine learning researcher but also a great teacher, with a popular machine learning course series on Coursera. So it’s likely that, as Techcrunch suggests, Turi discontinues offering its existing products and is reborn as a Apple’s new machine learning and AI development center.

As a result, in addition to the Apple and the Turi team, winners in this deal include Seattle, which has been gaining a bit of notoriety as a cloud computing and machine learning hotspot and will also see a new influx of wealth as a result of this deal. Also Turi competitors in the machine learning platform space, folks like H2O, upstart DataRobot, and the French firm Dataiku have one less competitor to worry about and a solid exit to point to as a comparable. Dataiku, for its part, announced an update to its product, Dataiku Data Science Studio (DSS) 3.1 earlier in the week. The update adds a new support for HPE Vertica, H2O Sparkling Water, Spark MLlib, Scikit-Learn and XGBoost from within the DSS visual analysis tool, as well as integration with IBM Netezza, SAP Hana and Google Big Query on the backend.

It will be interesting to see how this one plays out and I’ll keep you posted.