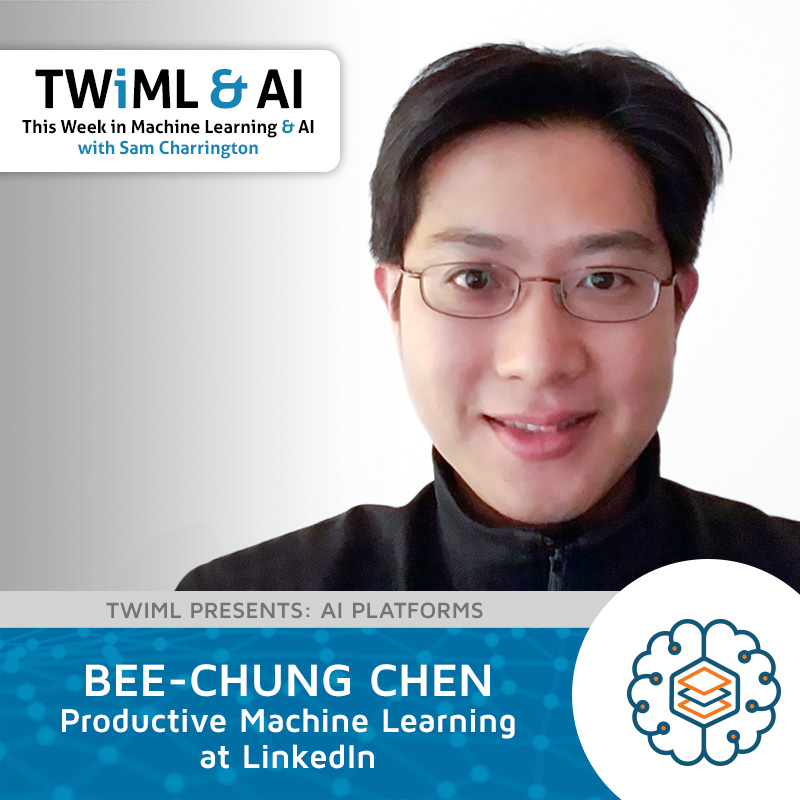 In this episode of our AI Platforms series, we’re joined by Bee-Chung Chen, Principal Staff Engineer and Applied Researcher at LinkedIn.

Bee-Chung and I caught up to discuss LinkedIn’s internal AI automation platform, Pro-ML, which was built with the hopes of providing a single platform for the entire lifecycle of developing, training, deploying, and testing machine learning models. In our conversation, Bee-Chung details Pro-ML, breaking down some of the major pieces of the pipeline including their feature marketplace, model creation tooling, and training management system to name a few. We also discuss LinkedIn’s experience bringing Pro-ML to the company’s developers and the role the LinkedIn AI Academy plays in helping them get up to speed.