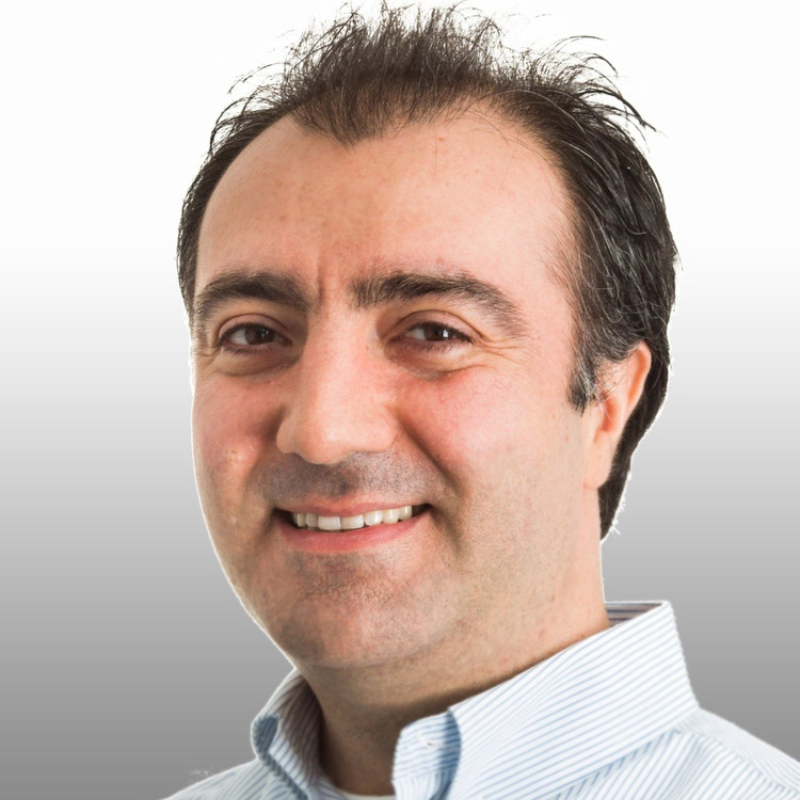 Fatih Porikli is an IEEE Fellow and a Senior Director at Qualcomm Technologies, San Diego. Until recently, he was a Professor in the Research School of Engineering, Australian National University (ANU), Canberra. He served as the Vice President of San Diego CBG Device Hardware Competency Center, Huawei, San Diego, and as the Chief Scientist of Autonomous Vehicles at Huawei, Santa Clara. He was the Computer Vision Research Group Leader at Data61/CSIRO, Australia, and a Distinguished Research Scientist at Mitsubishi Electric Research Laboratories (MERL), Cambridge. He received his Ph.D. from New York University in 2002. He received the R&D 100 Scientist of the Year Award in 2006. He won 6 best paper awards, authored more than 300 papers, co-edited two books, and invented over 100 patents. He has been serving as an Associate Editor of premier IEEE and Springer journals for 15 years.